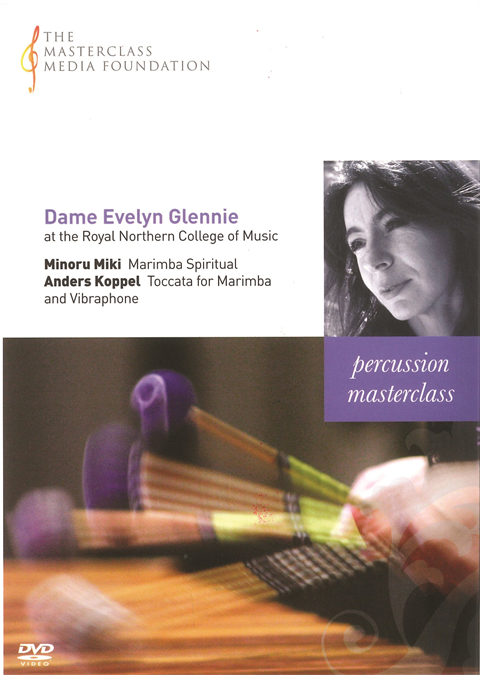 Watch the Trailer
Evelyn Glennie is without question the best known solo percussion player in the world. She gives more than 100 performances a year worldwide, performing with the greatest conductors, orchestras, and artists. Her diversity of collaborations have included performances artists such as Bjork, Bobby McFerrin, Sting, Emmanuel Ax, Kings Singers and the Mormon Tabernacle Choir and Fred Frith. She has commissioned one hundred and fifty new works for solo percussion from many of the world's most eminent composers and records music for film and television. Her first quality drama score was nominated for a British Academy of Film and Television Arts award.
Evelyn Glennie's First CD, Bartok's Sonata for two pianos and Percussion, won her Grammy in 1988. A further two nominations followed, one of which she won for a collaboration with Bela Fleck. She has released 25 CDs.
After 20 years of performance she frequently gives masterclasses and has recently begun teaching privately.
In this masterclass she works on two twentieth century percussion compositions: Minoru Miki's "Marimba Spiritual" and Anders Koppel's "Toccata for Marimba and Vibraphone".
read more 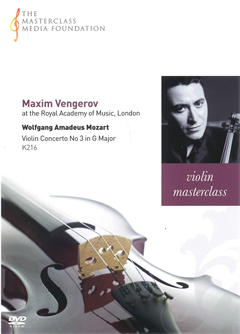 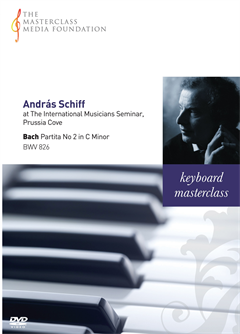 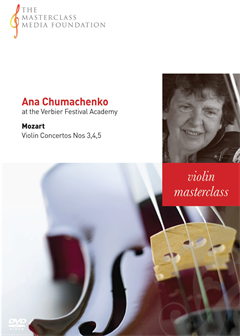